Check out this Larry King interview of Frank Sinatra from May 13, 1988:

Topics discussed by Mr. Sinatra include: Why Frank doesn’t do more interviews; people who write kiss-and-tell books (whom Frank refers to as “pimps and whores”); and why Sinatra doesn’t bother responding to scandalous accusations against him.

It should be noted that the gossipy Sinatra biography His Way by Kitty Kelly had been publish just two years before this interview was recorded. 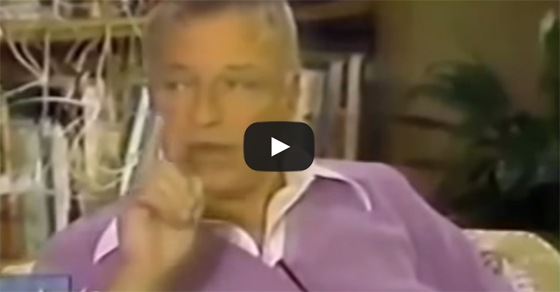