Check out this fan video for Frank Sinatra’s beloved song “There used to Be a Ballpark”.

Now the children try to find it
And they can’t believe their eyes
`cause the old team just isn’t playing
And the new team hardly tries
And the sky has got so cloudy
When it used to be so clear
And the summer went so quickly this year
Yes, there used to be a ballpark right here

The audio clip used for this video is from a live performance of the song taken in April 8, 1974 from Carnegie Hall. 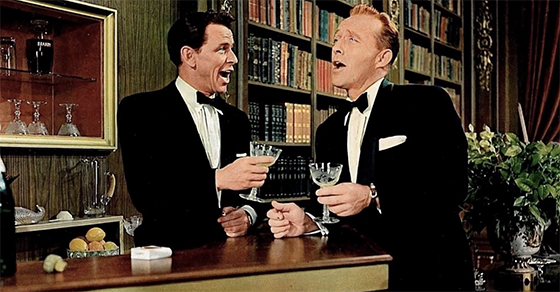