Frank Sinatra sings “Boys and Girls Like You and Me” in this scene originally filmed for his 1949 movie Take Me Out to the Ball Game:

Although this was filmed for the movie Take Me Out to the Ball Game, it was edited out of the final cut of that film because the producers thought the song was too slow. 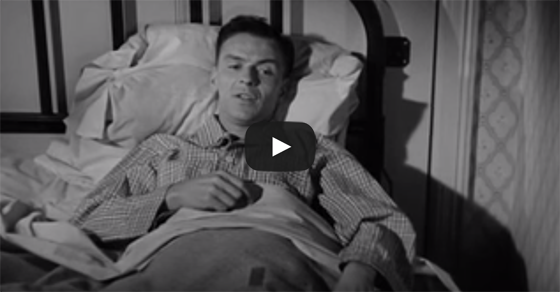