Frank Sinatra Jr was at the time working as the music director for his father’s shows. According to Frank Sr: “I thought it would be kind of fun to work with Frankie because he’s been around the business so long now, and we never had much chance to work together.” 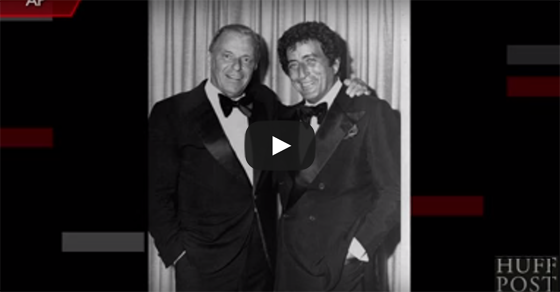