At the time this incident happened Tom Dreesen was touring with Frank Sinatra as his opening act. Speaking of the anonymous audience member who encouraged Sinatra, Dreesen declares, “…that fan brought him from the ashes that night.” 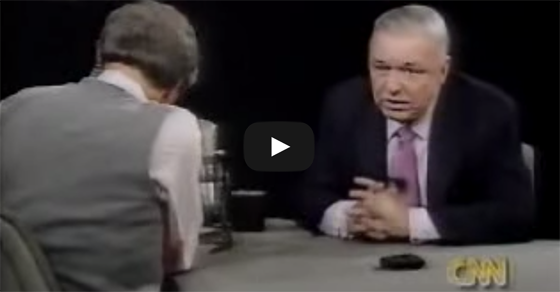