Listen to Frank Sinatra as he sings “Why Try to Change Me Now” in this 1959 recording:

The song “Why Try to Change Me Now” was written by songwriting team of Cy Coleman and Joseph Allan McCarthy. This was actually not Sinatra’s first recording of this song. He recorded a version of it in 1952 as part of his final recording for Columbia Records. 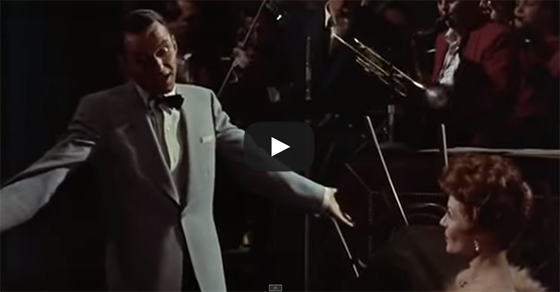