In me, you see a man alone
Held by the habit of being on his own
A man who listens to the trembling of the trees
With sentimental ease

In me, you see a man alone
Behind the wall he’s learned to call his home
A man who still goes walkin’ in the rain
Expecting love again 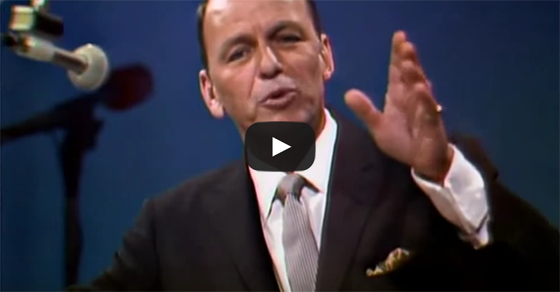