After mentioning the establishment of the Frank Sinatra Student Fund, Dean invites Frank to come up on stage and receive a diploma from Hoboken High School. Dean then asks for some “prom” music to play so Frank can have his first prom dance. 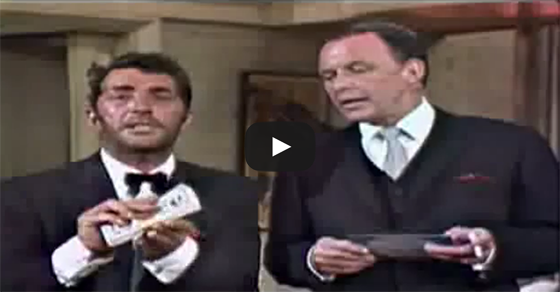