Don’t miss this affecting performance of “Let Me Try Again” by Frank Sinatra:

The song “Let Me Try Again” is an English version of the 1973 French song “Laisse moi le temps” by Carvelli. The English lyrics were written by Paul Anka. The song was featured on Frank Sinatra’s album Ol’ Blue Eyes is Back.

You Might Also Like This: Sinatra at the Royal Festival Hall – “You Make Me Feel So Young” (1970) 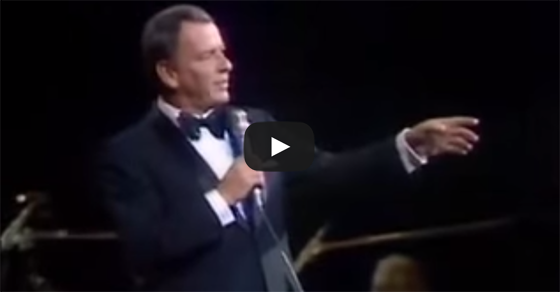