“Right now here’s one of the greatest saloon songs since the Temperance League blew it, baby,” jokes Frank. Although the 1965 Dean Martin version of “You’re Nobody ‘Til Somebody Loves You” is the best known, Frank actually recorded it first. The song appeared on his 1961 album Sinatra Swings.

You Might Also Like This: “I Get a Kick Out of You” – Frank Sinatra and Natalie Cole Duet 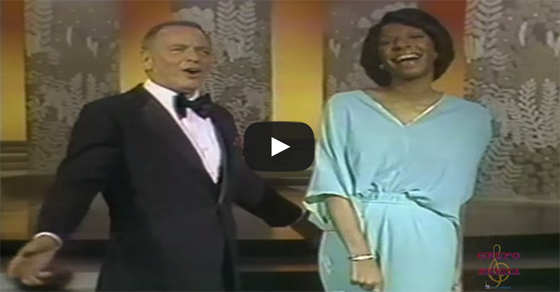